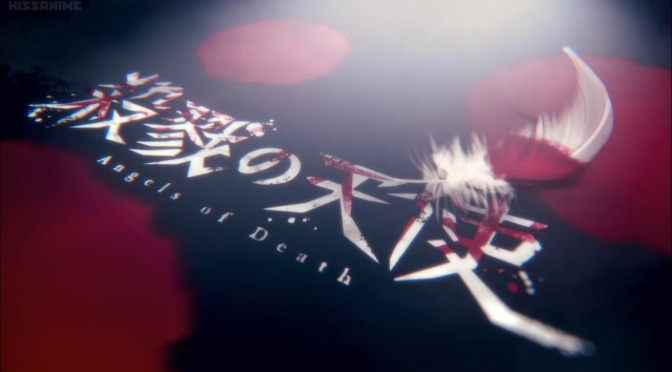 So apparently even though the story isn’t over these are classified as “Special” episodes. Let us continue this story and find out what happened to Rachel shall we?

I don’t really know how I feel about the episode if I’m honest. We got to know who Rachel is but at the same time her motivations afterwards seemed odd. She is such a bland character that it is hard to understand how to feel or what is going on with her.

All the stuff with her family was pretty sad, the fact that her dad was a alcoholic and drove her and her mum insane, her mum was thinking of killing her dad but he got there first, Rachel then killed him as well as already having killed a dog and sewn it back together. It was a messed up past for a girl that is pretty messed up and I get it. I get that all this that happened to her is meant to be the reason why she’s so hard to read and so weird but it didn’t help that we then got a really weird second half to the episode which probably ended in her killing Danny who had his last maniacal giggle.

She’s everything that Gray said she was but at the same time you kind of understand it a little bit now.

I dunno. I really don’t.

Like I really didn’t like the episode AFTER the revelation of what happened to Rachel. The whole chasing her around and her wanting a God because she wants to be cleansed for the bad things she did just makes no sense to me. She had a chance to become a solid character and didn’t, Danny had to do most of the talking and what he was saying didn’t really stack up to how she was acting, then she started attacking Zack half heartedly because he wouldn’t be her God.

I mean I loved the whole thing that she was this psycho that was killing people and all that until she read the bible and realised that what she was doing was wrong. It was a interesting thing but not enough was put into it and it failed a little purely because… Well she was old enough to have known enough about the bible when she started so I don’t get why it would have effected her the way it did when she was the age it did.

So what I’m saying is I don’t like Rachel.

I don’t like her story, whilst it was a decent one it has played out poorly.

She hasn’t had any real development which made this episode confusing and a little on the boring side.

I either wanted to see a more innocent side to her or a psycho side to her but we’re going with straight down the middle out of it little girl still.

Personally I have and haven’t seen the bond between her and Zack grow and as I feel that he’ll break the spell over her or whatever in the end I don’t want to see it. I want to see one of them kill the other. I want to see them miserable even though Zack is the exact opposite of Rachel and a wonderfully rounded and developed character.

Rachel kind of ruined the entire thing and she’s the main character!