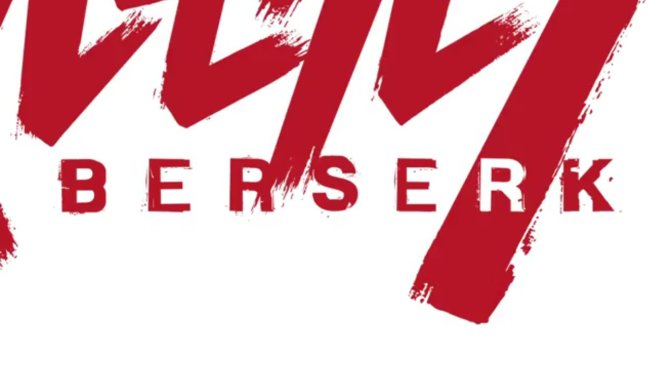 The last episode saw Guts and his crew end up at the Witch Flora’s mansion in the woods so that Horace, a old man they met on their journey, can ask for help with Trolls that have attacked his village. What lays in the mansion for Guts and his band we don’t know.

Quite a lot it seems.

Flora is sending Schierke to the village to stop the Trolls and asks Guts to go with her in exchange for a Ward that will help him on his journey and help prevent him being possessed. In the meantime they will spend the night at the Mansion because its too dangerous to go out at night.

The Mansion is protected so they get a rare evening of comfort which also means they aren’t pressed to get information from Flora, she’s able to tell them everything she can in a easy way which means that we get to hear everything we could ever want to know about the Spirit Realm.

I’ve always found the idea of strong belief in one thing drowning out and blinding you to other things fascinating, mainly because I believe it. When you are so entrenched in one viewpoint you refuse to contimplate another point of view. If you are so blinded by your religion that tells you that pixies and spirits aren’t real when one stands in front of you as a form of protection for your beliefs you won’t see it. A lot of fantasy stories use this and I find it a great way of explaining why people should stay open minded.

It becomes really important for the group by the end of the episode when they are being given their new weapons and armour because they are embedded with the elemental spirits of fire and air and if they don’t remember how they looked when they were given it or remember to thank them for helping them then the weapons will become useless.

Overall its just a interesting episode with a lot to digust. I feel uneasy to write about it because I’ve probably got a lot of it wrong but it was all about how there are stages to the Spirit Realm from a more neutral ground to the more dangerous and then to a realm that apparently is like heaven or hell to the human spirits. We know about the people who come back from the Spirit Realm and so on and so forth but it was nicely explained in a way that I can’t explain in my own words without getting it completely mixed up and we also learn about the God Hand and how Griffiths is the final member.

I wish I retained knowledge enough to be able to talk about so much of what we learnt but even typing it I’ve realised I have no idea what I’m really talking about once again.

It was nice to have a episode where everyone can just be informed of what is going on and there is no real drama. Seeing how Guts takes the information in, once more reminding everyone that he isn’t just a Swordsman but actually looking for a way to stop what needs to be stopped and understanding what is happening, seeing how the others behave when not threatened and being introduced to Schrieke in a environment she feels safe in was all really important. One of my favourite episodes even if I look like a fool trying to explain it.