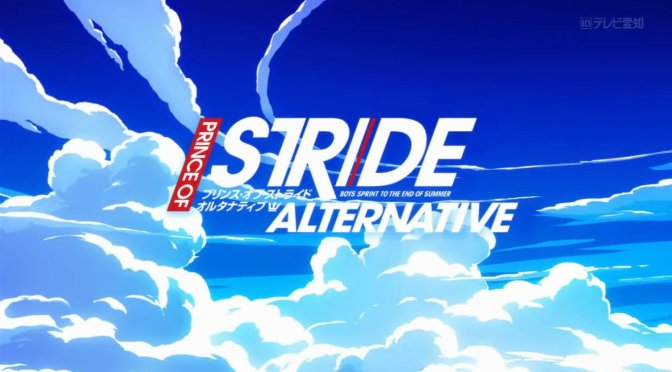 After quite the defeat its time to see how the team bounce back.

It began showing the emotional state they were left in. Deflated and not able to communicate with each other.

To be fair its hard to communicate with Fujiwara in general so it isn’t like that should really surprise us.

Sensing that the team is starting to fall to pieces, not because of lack of talent or technique but because their minds aren’t on working as a team we get to see them go to the swimming pool to drum in TEAM WORK to Fujiwara and Riku.

Personally I don’t even think they manage to do it at the end. Just because they are both obsessed with winning doesn’t mean that they now realise that they have to work together to win. There was a lot of grabbing the bucket just so they didn’t lose, oh they worked together to win a eating contest with Sakura, there was no real team work at all.

Whilst that sense of needing to win all the time will be good it also means that they get sloppy as we’ve seen more then once. Seriously. There have been two episodes now about the problems they both face relationing to each other.

It was a fun episode. It let you see the team bond and did something different. Kohinata and Kadowaki run wild which is nice because they don’t have the strongest of personalities so sometimes they are in the background. Even when the drama centres on them they are both quite quiet and laid back individuals so it becomes immaterial.

The most impressive part was the fact that Kuga showed some personality. Something I fear we won’t see too much of again. Him and Heath were really good as a team and I’d like to see more of them communicating instead of Kuga stood around not saying anything.

They only briefly touched on Riku and Tomoe and I’m happy that Tomoe hasn’t just been forgiven. There is a lot of pain in Riku about his brother and I’d like to see some real pay out to that instead of him just forgiving him or something. His brother still seems like a complete ass so I kind of want something to shake his world view a lot.

Not the most important of episodes but it was funny and I guess there had to be at least one episode where everyone was undressed.

Gets high marks just for Heath’s reaction to just about anything.