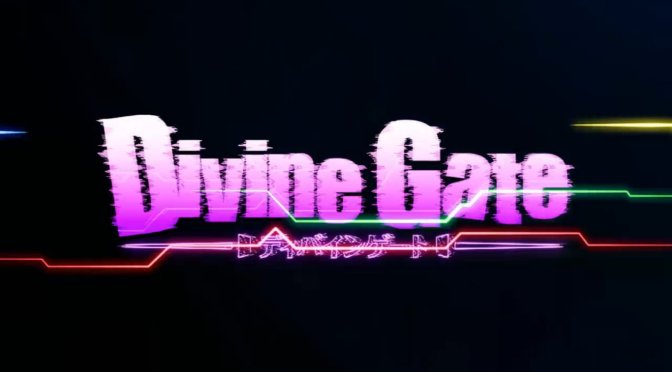 Arthur was left all on his own as a kid until a door appeared and took him to Celestia where he met Santa. Immediately Santa made Arthur his best friend.

Later on he had a chance meeting with Loki, who is a god and not just named after one, who told Arthur that as a god it is his job to make Arthur happy seeing Arthur wants to be a king.

It all gives a good purpose to why Arthur wants to find the Divine Gate, he wants to bring peace and make sure that Santa can make people happy again instead of everyone suffering.

So why oh why do I just not believe him?

There is something about him that I can believe and then my gut tells me that he’s after something completely different.

OR is it simply that Santa is after something different? I mean we’ve hardly seen him and he didn’t really strike me as a lovely person in the present so maybe fulfilling the wish to make Santa happy will be a bad move.

Either way I just don’t believe this will be for the betterment of anyone.

It doesn’t seem that the three main characters believe its for the betterment of anyone either, or Oz. I don’t even want to begin to figure out how Loki actually feels because he giggles too much and seems to be working for himself, which…. Is perfect Loki really. What more would you truly expect?

With all this in mind we are now geared for the journey to the Divine Gate. Each character has their own wish that they are taking forward with them and their own reasons for why they are going. Why so many people kill in the name of Divine Gate I don’t know but we’ll probably find out soon.

I guess this will be the period in the show were we really find out about the characters we’ve met so far. There has been a bit of a speed through the facts feel to many of the episodes so there is now a good chance we’ll actually get to see something of the characters instead of flashes of who they are.

Loki and Oz are still the only two characters I truly care about though and they seem to be their own little forces away from everything. They are pretty cool though.