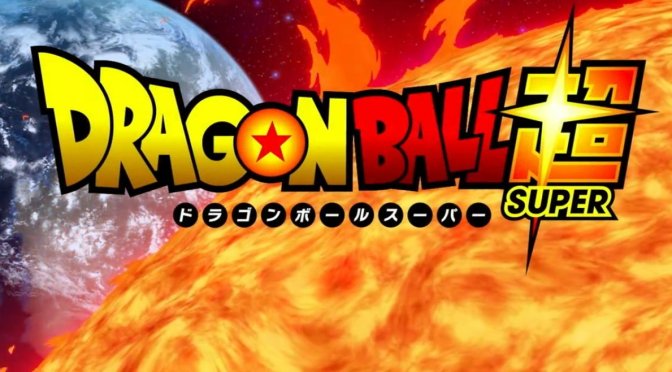 Goku was laid out by Beerus so now it is time for Vegeta to keep him happy. I wonder who it is that is going to piss Beerus off?

I have no idea what is going on with Goku but maybe that was just a bad translation because it made no sense. I couldn’t figure out if he wanted to go or didn’t want to go back to Earth. It doesn’t matter much because the episode was all about Vegeta and his attempts to keep the Earth from being destroyed.

We even get a flashback to little baby Vegeta meeting Beerus.

It was just a terrible translation I think because it took me a while to realise that the Russian balls of whatever were actually a Russian Roulette of balls with one having Wasabi in the centre of it.

Vegeta did a good job up until Majin Buu decided not to give Beerus any pudding and instead licked it all so he couldn’t have any. That’s Buu for you!

Beerus is pissed and its up to Vegeta to stop him from destroying the Earth.

It was fun seeing Beerus spending time with the whole load of crazies that we’ve come to love. Looking around the boat you just had to wonder which would be the one to finally piss him off because they were all very capable of doing it.

I mean I can’t see any way out of this unless Beerus just comes to the decision not to destroy Earth for one reason or the other. I mean he’s obviously looking for the Super Saiyan God so maybe they are saved purely by the fact that these are the last Sayians and therefore he can’t go destroying them willy nilly?

I have to admit that I was a little lost at times though because the subs didn’t seem to make much sense.

It doesn’t matter. Seeing Vegeta run around the place trying to keep Beerus happy was all that mattered. It was funny even if it didn’t make sense whatever they were saying to each other.