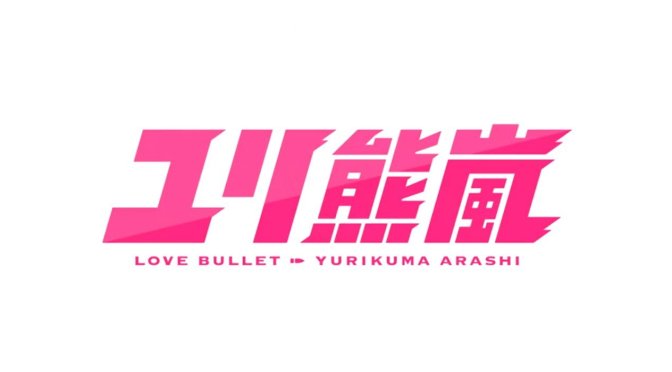 We went a week without the anime which was annoying seeing the last episode was left on a cliffhanger.

So what happened on the roof under the gaze of Yuriika?

Well it seems that Ginko is with Mitsuko on the other side of the wall.

I don’t know why they are making such a giant deal out of the fact that Ginko kind of knew what was gonna happen to Sumika but in the end didn’t do anything to stop it happening. It seems really boring as a “shocking” revelation that killing Sumika was basically just not stopping her. And as far as the flashback showed she did try to stop her but just not hard enough.

Regardless of all that for some reason it seems that Mitsuko has merged herself with Ginko to do whatever horrible things she’s going to do.

Meanwhile Kureha is safe at this moment as the threat of bears that can hide as humans has brought her into the Invisible Storm so that they can hunt down these bears.

Little do all of them know its their teacher Yuriika who, whilst pretending to be Life Sexy, lures Kureha to the lily bed to kill her but instead gets killed.

Now I understand Yuriika, she got angry thinking that Reia was in love with Ginko whilst in actual fact it was Kureha that was in love with Ginko and Reia was doing the motherly thing of helping her daughters friend. So I get why Yuriika did what she did. I also get why she went after Kureha. Looks, sounds and acts like her mother and was one of the many things she got jealous of that came between her and Reia. So this is all fair enough.

I’m kind of guessing that Ginko doesn’t want to eat her but I can’t get the other bears.

In fact I really don’t get them at all. Its all going over my head with the Promise Kisses and whatnot.

The episode was really good though but it felt a bit of a dull one after the last episode. It built up a lot of tension and then went back to talking in riddles like what happened didn’t happen. And did Ginko actually get shot? I’m guessing she did but then why is Kureha acting so strangely? I just don’t get it. And where the hell is Lulu?!

Was it worth waiting two weeks for?